Adrian Wegener has developed international awarded interaction concepts as interface between design and development. Through "digital inclusion" he makes sure that these interactions are accessible for everyone taking part in the digital world.

As founder of the Eye Build It GmbH Adrian Wegener works for years in the field of digital inclusive software. For this topic and universal design he was awarded multiple times including through the german design council, European Union and United Nations. With the lighthouse project Eye Build It Creator, an eye-tracked creative program for people with disabilities, and multiple appearances in media and on events (e.g. TEDx) he makes inclusion in digital spaces a topic for the broad public.

Motivated through his startup and based on an strong believe in networking he was the founding Chairman of the Startup-Association gamesAHEAD e.V., that currently counts more than 50 members and organised hundreds of event days. As alumni of the Kultur- und Kreativpiloten of the german government and as Youth Ambassador of the World Summit Awards an United Nations backed format with 15.000+ Members he has an extensive international network in digital, creative and social industries.

On stages, events, in podcast or at he pitch he feels at home and extremely motivated, because that is where he sees the biggest potential for societal change through insights and interesting storytelliing. 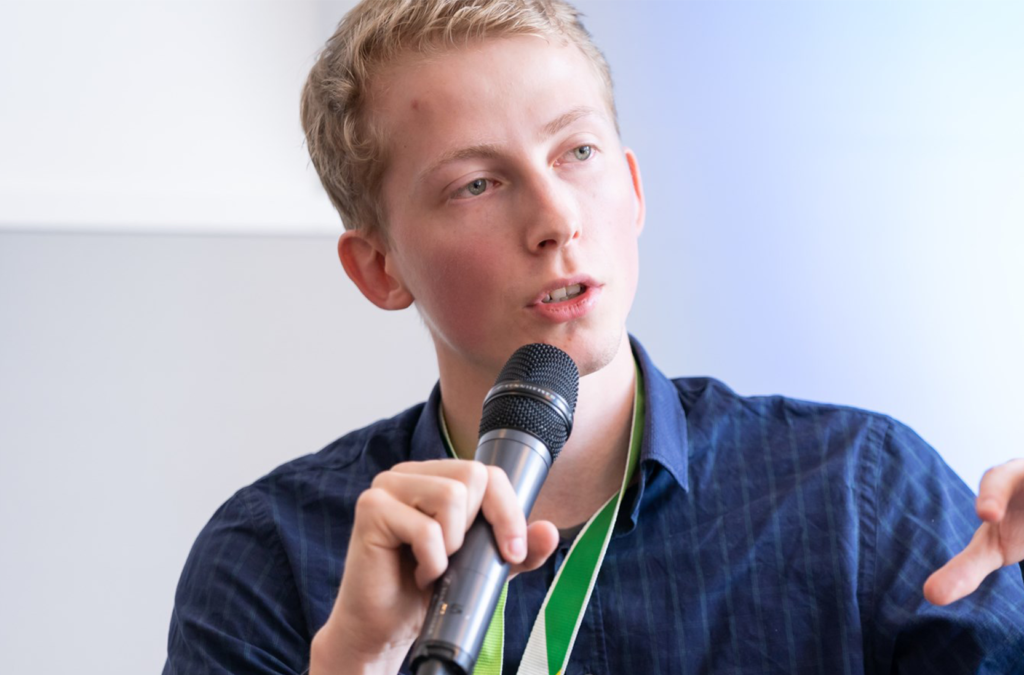 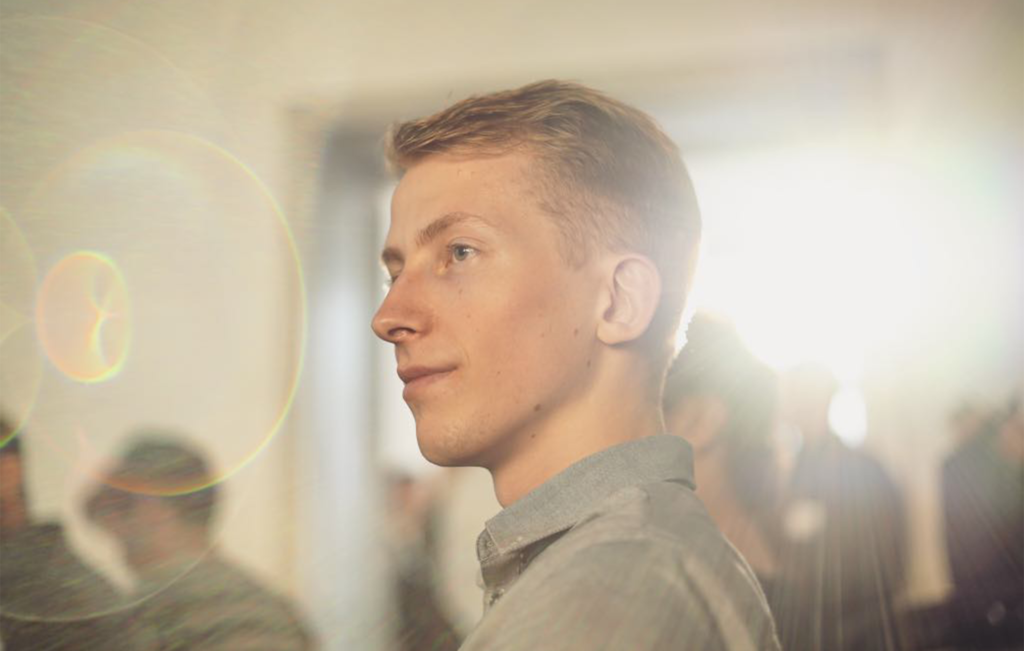 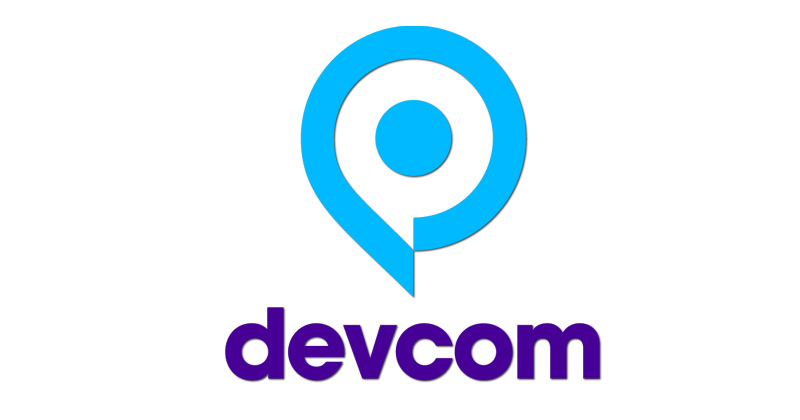 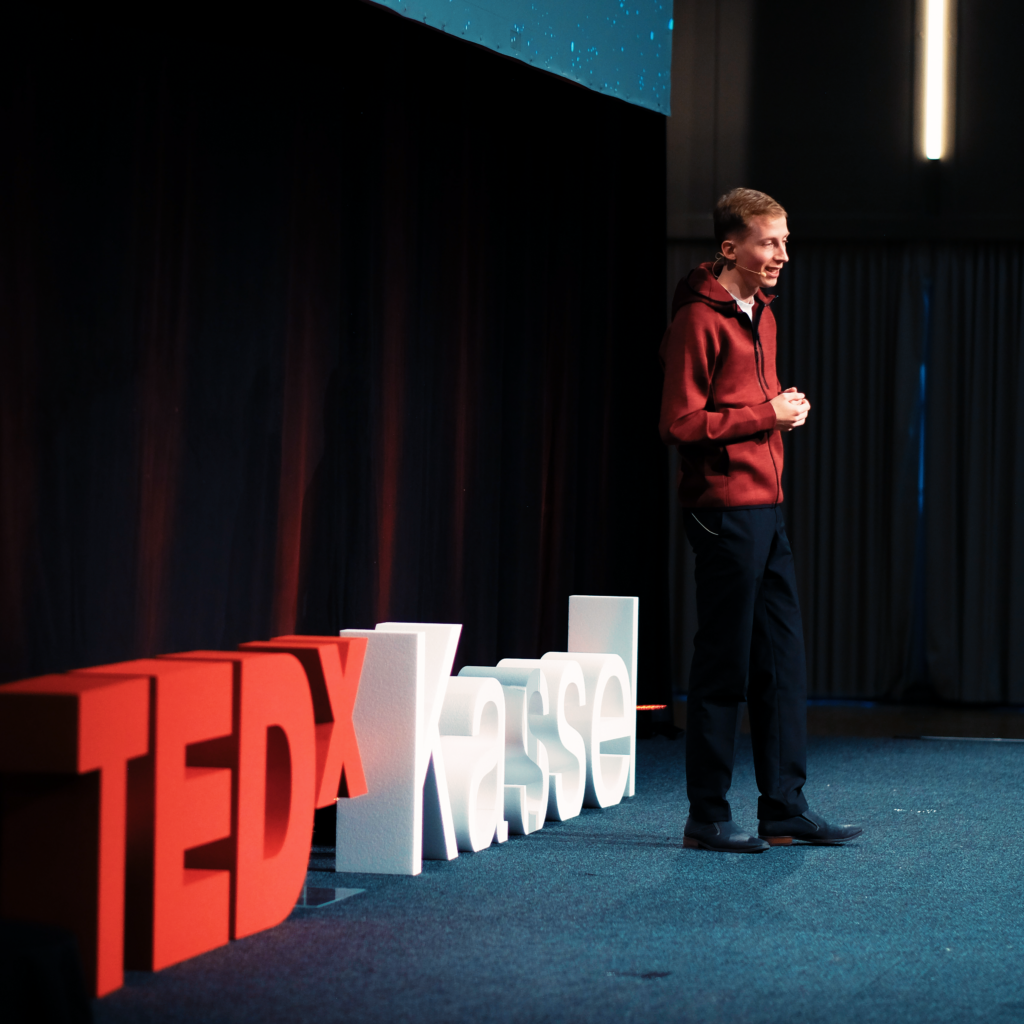 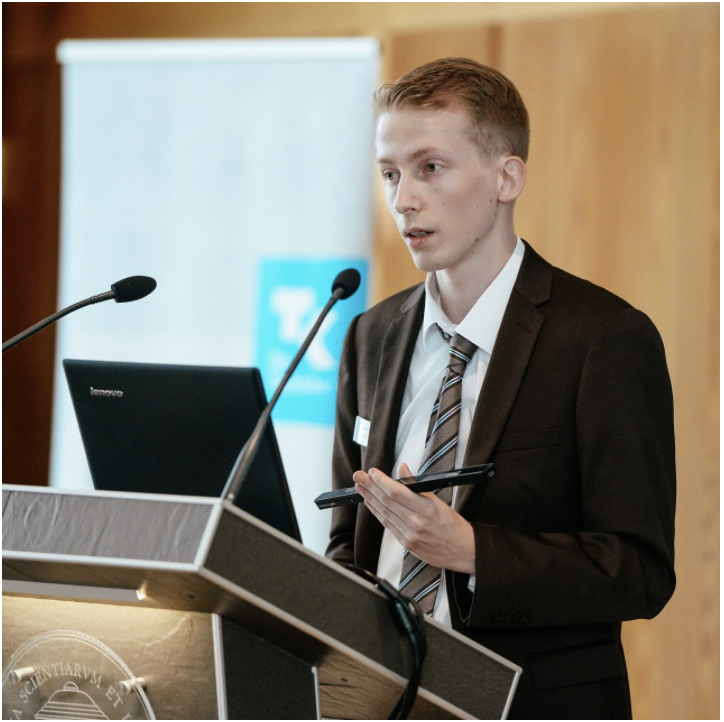 Let's have interesting thoughts together!